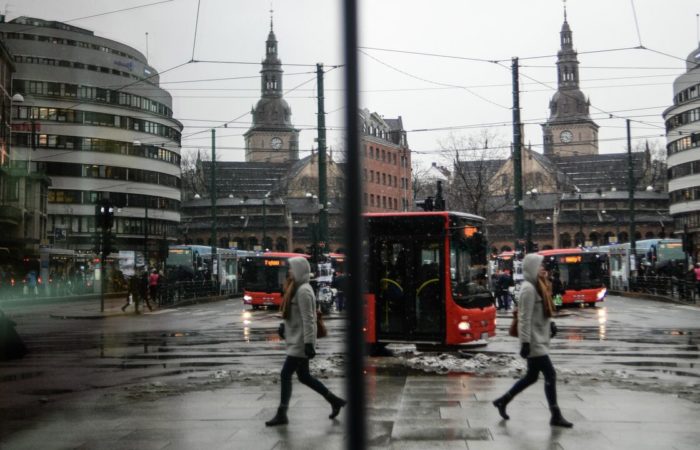 The Norwegian authorities imposed a price ceiling on crude oil from Russia at $60 per barrel, which is in line with the EU price ceiling, the Kingdom’s Foreign Ministry said on Thursday.

“Norway has introduced a price ceiling for crude oil from Russia in the amount of $60 per barrel as part of the sanctions. This is in line with the price ceiling adopted in the EU and the G7 countries. The oil price ceiling will help reduce Russia’s revenues from the sale of crude oil to third countries,” – the message says.

⠀
According to Foreign Minister Anniken Huitfeldt, Norway supports the course of the EU and other allies regarding sanctions against Russia. There is already a ban on the import, purchase and transfer of Russian oil to Norway, the EU and third countries, which came into force on December 5.