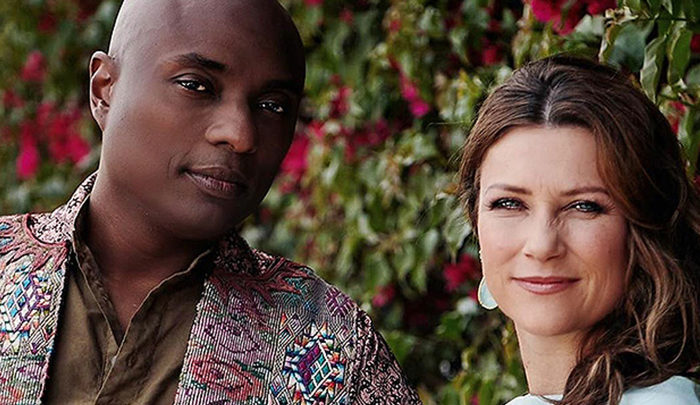 The announcement of the unexpected engagement was spread by the royal family of Norway. Congratulations on the upcoming wedding are received by Princess Martha Louise and her fiancé. Both now live in Los Angeles.

The eldest daughter of King Harald V of Norway and Queen Sonja is engaged. The chosen one of the princess is a hereditary shaman, African American Durek Verrett.

⠀
It is known that 47-year-old Durek Verrett calls himself a hereditary shaman in the 6th generation. He gives private sessions under the name of shaman Durek. He makes the lives of clients, among whom are actresses Nina Dobrev and Gwyneth Paltrow, more harmonious and conscious. At the same time, she manages to conduct online courses and write books.

The relationship between the shaman and the princess was officially announced in May 2019. It was originally assumed that Durek would move to Norway. However, later the princess decided to leave her native country in order to return home from time to time.