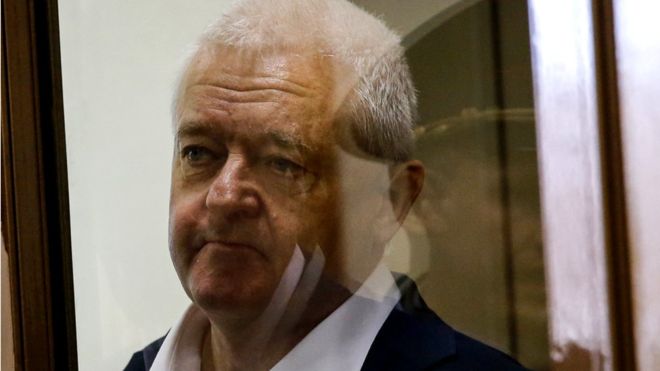 An Oslo court on Tuesday ruled that the Norwegian state is not guilty in the accusation of the state intelligence agencies’ clumsy approach to recruiting informants. The state had been sued by a concrete producer for financial losses due to above-mentioned reasons.

Another spy scandal is over this week in Norway after Olen Betong had accused both Norwegian intelligence services (IS), internal and external, of clumsiness in their operations. As Mr Betong insisted in his file, intelligence services were contacting two employees working in Russia’s Murmansk region in 2010 to turn them into informants.

The company with business interests in Russia said the ISs had made repeated indiscreet contact over the last decade, which was noticed by Russian government bodies.

As Olen Betong claimed, that approach led to the loss of an important contract in Russia and legal trouble for company founder Atle Berge and employee Kurt Sto. The two men were arrested and interrogated in Murmansk before being declared persona non grata in Russia for ten years.

To summarize, Olen Betong had sought 140 mln Norwegian kroner (EUR 13.9 mln) in damages from the state.

Although the Norwegian state admitted that contacts were made by the intelligence services, it maintained they did not act carelessly and that discussions about security were part of normal operations.

On Tuesday, the court has found that the was «no basis for liability for E-tjenesten [internal intelligence service], neither objectively nor on the basis of negligence.»

Atle Berge said he would most probably appeal the decision.

The five-day trial featured high profile witnesses like ex-foreign minister and current Labour opposition leader Jonas Gahr Støre. Another witness was Frode Berg, who was imprisoned in Russia but released last year in a spy swap.

Berg was sentenced to jail for 14 years in April 2019 after admitting to acting as a courier for Norwegian intelligence.