One person died of monkeypox in Spain 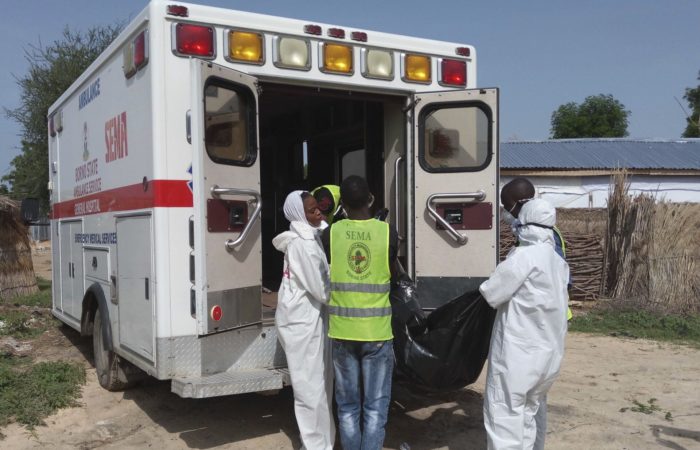 Spain has confirmed the country’s first human death from monkeypox, and the first death from the infection reported in Europe.

Spain had 4,298 confirmed cases of monkeypox as of Friday, according to the National Epidemiological Surveillance Network. Spain is the second country in the world with the highest number of confirmed cases after the US. At the same time, the publication notes that information about infected people is usually received late.

⠀
The Ministry of Health clarified that 135 patients with monkeypox experienced complications. Hospitalization was required for 120 patients, one of them died.

The death was registered in Valencia. According to preliminary data, death was due to encephalitis, which developed as a result of a primary infection.