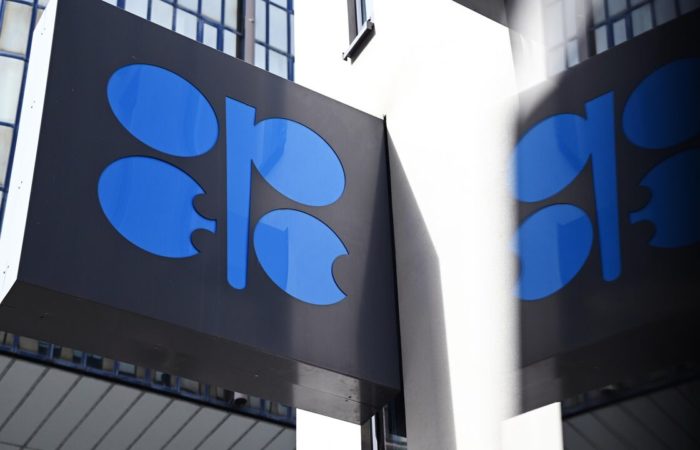 Iraq considers the recent decision of the OPEC + countries to cut oil production as “purely technical” and urges not to look for political overtones in it, said the country’s permanent representative to the UN Muhammad Hussein Bahr al-Uloom.

“The reason why Iraq voted for this decision is purely technical. It does not have any political overtones. Thus, we are committed to maintaining the market balance at the current level to allow all countries to benefit,” said al -Ulyum on the sidelines of the IAEA Ministerial Conference “Nuclear Energy in the 21st Century” in Washington.

Thus, the Iraqi diplomat responded to criticism from the United States about the recent decision of OPEC + to cut oil production. In particular, Washington saw a political subtext in this step and accused the countries included in the group that their decision plays into the hands of Russia’s interests.

⠀
At the same time, al-Uloom found it difficult to answer the question of what price per barrel of oil Iraq considers balanced for itself.

“Such a definition is made by the government. The level (prices) of today is acceptable in our situation,” the Permanent Representative of the Arab Republic to the UN summed up.