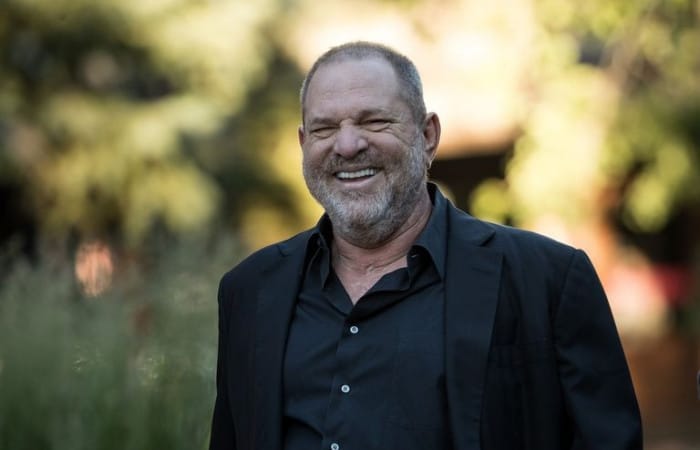 Dmitry Peskov has his own vision of the sexual harassment in the modern world. According to the spokesperson for Vladimir Putin,  Hollywood actors who alleged they were assaulted by Harvey Weinstein are just “prostitutes”. Mr Peskov suggests they should have spoken out immediately instead of waiting for the money.

Russian Parliament’s commission on ethics investigates the case of MP Leonid Slutsky, who has been accused by multiple women of sexual harassment. Two Russian journalists accuse a politician of sexual harassment took place several years ago. During Peskov’s visit to the Moscow University and the discussion with the students, Dmitry Peskov expressed his own view of similar behaviour.

Peskov believes if the allegations against MP Slutsky were true, the women should have spoken immediately. Instead of it, they have been waiting several years and made the claims sharply on the eve of the presidential race where Mr Slutsky took part in – now-  because sexual harassment had become “fashionable”.

“If he groped you, if he harassed you, why did you remain silent? Why didn’t you go to the police?”

According to Peskov, the case of Slutsky and Weinstein are similar, the scheme is the same.

“Maybe he’s a scumbag, but nobody went to the police and said ‘Weinstein raped me’. No, they wanted to earn $10m. What do you call a woman who sleeps with a man for $10m? Maybe I’m being crude, but she’s called a prostitute.”

Last October, more than 50 women have accused the Hollywood mogul Weinstein, co-founder of the Weinstein company, of sexual harassment and even rape. In result, after six months of sexual scandal, Harvey lost his reputation and business, but his brother Robert benefited a lot. Bob is the founder and head of Dimension Films, former co-chairman of Miramax Films, and current head of The Weinstein Company, all of which he co-founded with his brother Harvey.