Plane landed at Paris airport due to TikTok post about a bomb on board. 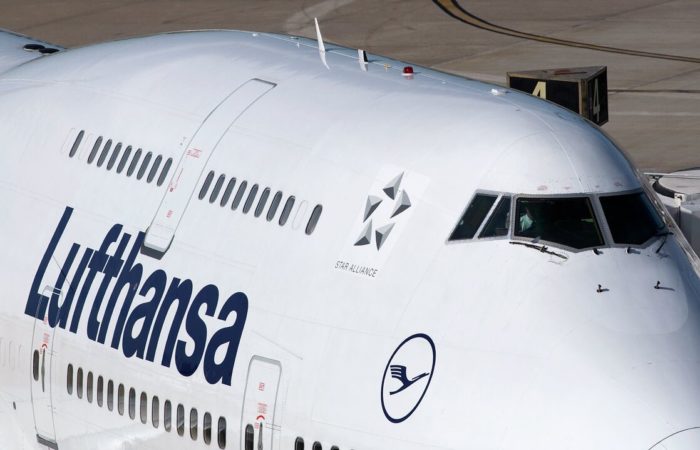 A Lufthansa plane en route from New York to Munich on Monday made an emergency landing at Paris airport after a TikTok report about a bomb on board.

⠀
As it became known to the publication on Friday, a Lufthansa airliner flying from New York to Munich on Monday was forced to make an emergency landing at the Roissy-Charles de Gaulle airport in Paris.

The reason was a message on TikTok, according to which there was an explosive device on board. According to the publication, American air traffic controllers watched a video in which the author reported that he had planted a bomb on the plane, which they reported to their German colleagues.

After an emergency landing and evacuation of 266 passengers on board, airport staff searched the aircraft for 4 hours. All luggage was also re-screened, but no threat was found.
Passengers were later taken to their destination.