Police arrest a man who tried to break into the coffin of Queen Elizabeth II. 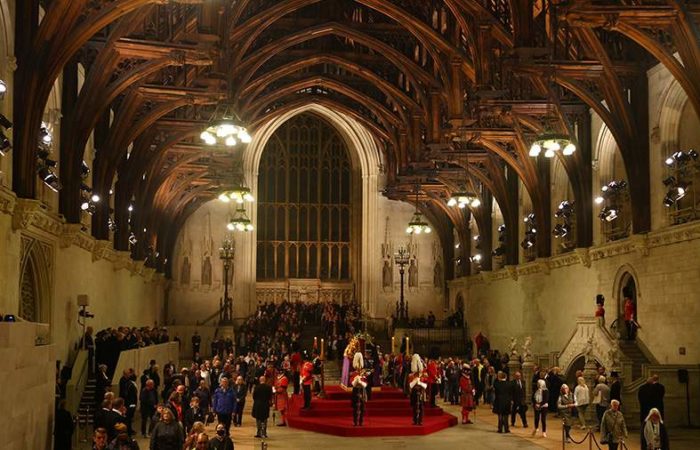 British police have detained a man who made his way to the coffin of Queen Elizabeth II and tried to raise the royal standard from it.

According to eyewitnesses, the man pushed the child in front of him in line, ran to the coffin and raised the royal standard that covers the coffin of the queen, but was quickly captured by the police. According to those gathered, he tried to touch the coffin.

“At around 10 pm on Friday 16 September, officers from the London Police Parliamentary and Diplomatic Protection Unit detained a man at Westminster after disturbing the peace. He was arrested for violating the Public Order Act and is currently in custody,” the police said.

Elizabeth II died on September 8 at the age of 96. She became the record holder for the longest reign in British history – 70 years. Britain has declared 10 days of national mourning.