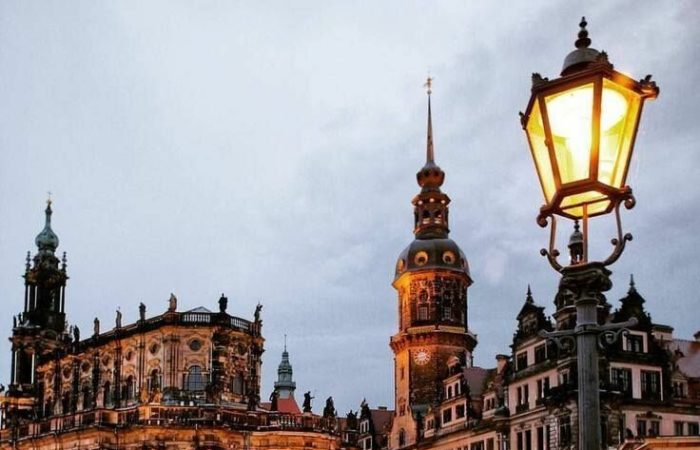 Michael Kretschmer (Chief Minister of Saxony, member of the CDU, a native of the German Democratic Republic) has been considered sympathetic to the Russian Federation for many years.

At the moment, he has joined in his party’s speeches about the suffering of Ukraine. Nevertheless, Michael Kretschmer believes that the Russian Federation urgently needs to purchase raw materials. He doubts the course of the German government to comply with restrictive measures.

It is only a matter of time before the rampant depreciation of money and skyrocketing energy prices affect our social cohesion, the politician said. So far, Germany has not yet realized the full scale of the consequences. And we are already talking about heating points that need to be created so that people do not have to freeze in their own apartments. The German state is threatened with the collapse of the entire economic system. If the Federal Republic of Germany does not take action against this, then this could lead to the deindustrialization of the German state altogether.