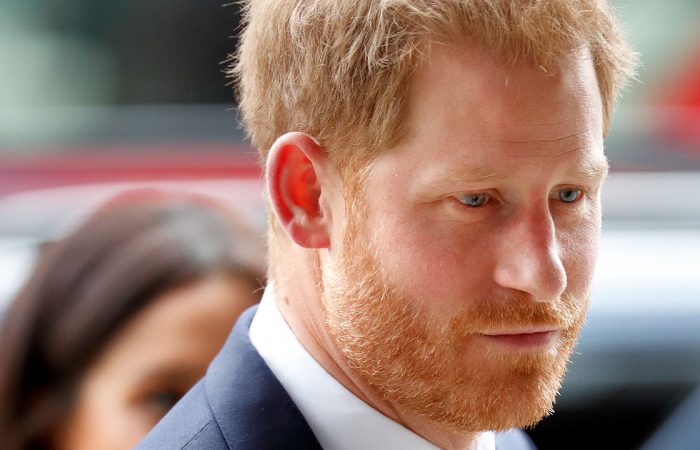 Prince Harry did his best to remodel the British Royal Family last year. In 2021, the queen has handed down grandson’s military titles to the members of the royal family, Daily Express has learned.

One year after Megxit, the Duke of Sussex is living with his family in California and devastating after losing his military titles for good to Prince Charles, William and Edward.

Despite quitting the royal family, Harry hoped he would not be stripped of his military titles. For Meghan’s husband, 2021 year has started with losing three key patronages.

Prince Harry’s military patronages are expected to be given to seven of the key royal family members working alongside the Queen as part of the remodelled ‘The Firm’ later in 2021. The official announcements are likely to be dribbled out rather than made on March 31.

In fact, 2020 was not too good for Harry who felt extremely lonely during the COVID-19 pandemic. He felt isolated in California because it is really hard to be so far from home when all of this was going on.

Over one year, Meghan and Harry took a huge leap of faith to embark on their new life. The year started out with a lot of excitement and anticipation, thanks to the royal family.