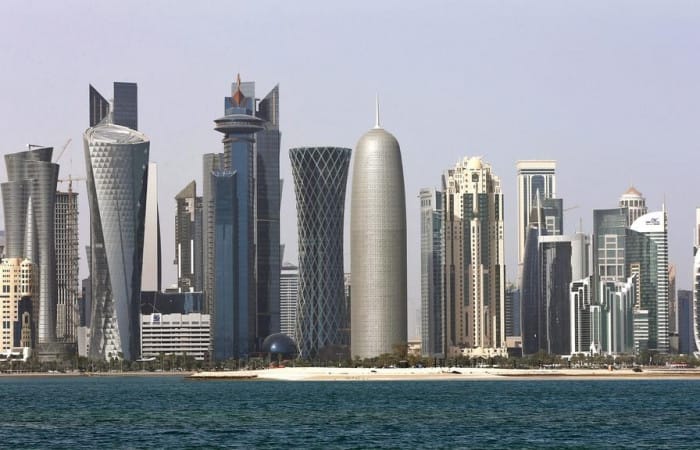 The plane was travelling from the UAE to Bahrain on January 3 when it flew over Qatar’s special economic zone “without prior authorisation”, the top diplomat said. Anwar Gargash on Friday denied the accusation relating to the first incident and said Abu Dhabi would send an official response.

In its new complaint, Qatar said the “repetition of this terrible incident” was evidence of the UAE violating international law. After June incident when Saudi Arabia, the UAE, Bahrain and Egypt cut all ties with Qatar, all flights to and from Doha banned and all trade links cut off. Qatar denies the allegations, arguing the bloc aims to incite regime change in Doha.

Meanwhile, Turkey sent its soldiers to the Turkish military base in Qatar on Tuesday. It is a part of a joint defence agreement between the states, said the Qatari defence ministry, the Al Ubeid airbase in Doha also refreshed with the soldiers from the Turkish Joint Forced Command. They will join Turkish troops already based at the Tariq bin Ziyad military base in southern Doha.

The Middle East situation is far from the perfect, the experts conclude, and that new butch of Turkish soldiers in the region brought no calmness to Qatar’s neighbours. Since the 2014 agreement between Turkey and Qatar, Turkey has set up a military camp, and time to time sends its troops over there. Turkish military personnel holds training with Qatar’s armed forces to boost joint military capabilities. The first Turkish troop deployment to Qatar was in 2015.