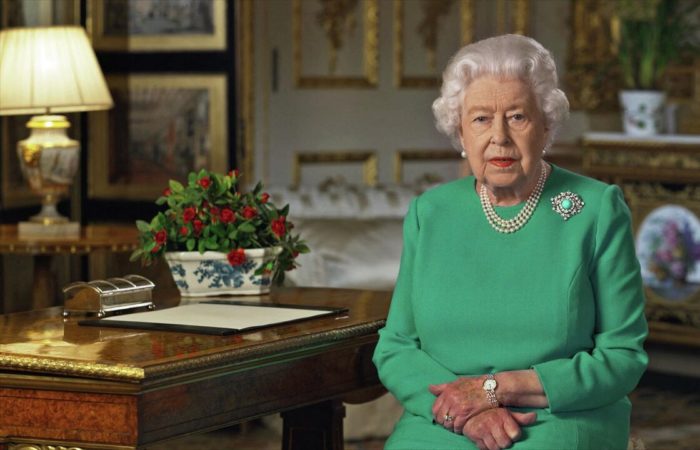 Britain’s Queen Elizabeth II has died at the age of 97, Buckingham Palace has announced.

“The Queen passed away peacefully at Balmoral Castle this afternoon,” the statement said.

⠀
Buckingham Palace on Thursday said doctors were concerned about the state of health of Elizabeth II and recommended that she be under medical supervision. Later, all her children came to the queen.

Elizabeth II – the eldest daughter of King George VI and Lady Elizabeth Bowes-Lyon – was born on April 21, 1926 in London. In 1936, after her father’s accession to the throne, Elizabeth became heir to the British crown. She was educated at home, and in 1945 she entered the Auxiliary Territorial Service – the female division of the British Army, at the end of World War II she had the rank of junior commander.

⠀
In 1947, the wedding of Elizabeth and Prince Philip of Greece and Denmark took place, who renounced all titles, accepted British citizenship and received the title of Duke of Edinburgh. In marriage, they had four children: Charles, Prince of Wales, Princess Anne, Prince Andrew, Duke of York and Prince Edward, Earl of Wessex.

⠀
In 1952, after the death of her father, Elizabeth II became Queen of the United Kingdom of Great Britain and Northern Ireland, ruler of 15 Commonwealth kingdoms and head of the Commonwealth itself, head of the Anglican Church and commander-in-chief of the armed forces. According to the order of succession to the British throne, the next head of the UK will be her son Charles, Prince of Wales. He turns 74 this year.