Residents of the island of Crete complained about the rising cost of living. 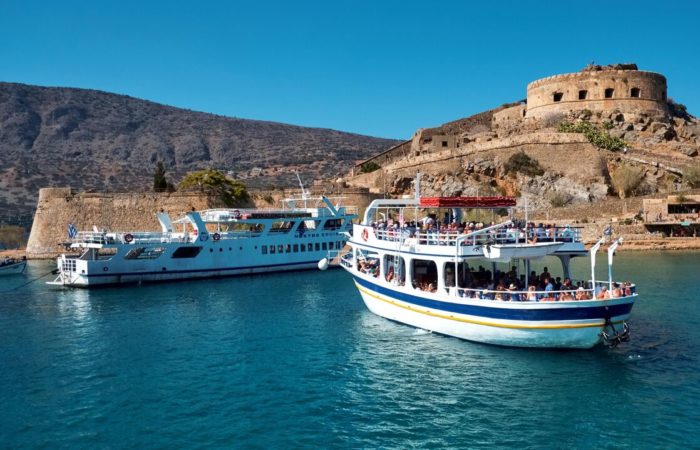 Residents of the Greek island of Crete complained about the rising cost of living due to inflation after the coronavirus pandemic and EU anti-Russian sanctions.

“The rise in the cost of living in the EU is breaking one record after another every day. I am 67 years old and I don’t remember such a period in the past when everyday life was expensive,” said Manolis, a pensioner who lives on a Greek island.

⠀
According to him, inflation has an extremely negative impact on his daily life, since now “the cost of living is three times more expensive than a year ago.” Manolis also stressed the importance of Russia as a major economic partner for many European countries, including Greece, which exported fruits and also hosted hundreds of thousands of Russian tourists every summer.

“Now all this is gone because of the sanctions. I am sure that many, unfortunately, because of this EU decision will lose their jobs,” he concluded.

According to farmer Stelios, 47, farming in Greece is becoming more difficult every day, as there is a shortage of fertilizers on the market, and prices for them have risen significantly.

“I also have livestock. It is extremely difficult for me to buy feed for sheep and goats, and sometimes I just don’t have it, so I leave them to graze in the field,” the farmer added and called on the Greek government and the EU to support citizens more.

⠀
Asked about the EU’s response to the energy and financial crisis, 37-year-old motor show owner Evangelia lamented that Brussels could do more to support small and medium-sized businesses.