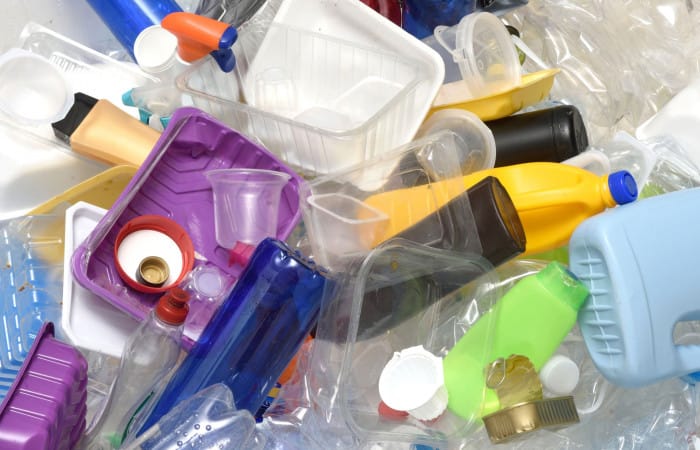 Rome’s authorities are ready to bring in a new ban, the Italian capital is fighting against the single-use plastics in the city known for its touristic attractiveness, The Local Italy reported.

Virginia Raggi, Rome’s mayor, announced a new measure against the environment pollution. On Tuesday, the mayor will decrease the volume of the plastic litter in the Eternal City. Even though Raggi’s responsible move will be definitely welcomed by ecological campaigners, she is afraid, the local mafia will be angry.

“We will rush the ban through because we must start subtracting rubbish from this criminal system,” Mayor Raggi, member of the Five Star Movement, stated.

But surprisingly she didn’t cite green issues as the reason for the ban, even though green policies featured heavily in her party’s election promises. Instead, she said she wants to starve the local “eco-mafia” of its “food” – trash and recycling. Traditionally, criminal families who running city’s waste processing facilities make a lot of money on such a thing.

Talking to the Rome journalists, Mrs Raggi expressed her hope that “I’m certain that the citizens will understand and will be with us.”

In Rome, a fire destroyed a large waste processing plant in December, leaving the city struggling further to process rubbish and recycling – at a time when residents were already complaining that trash was piling up in the streets. That incident has created a new opportunity for recycling mafia to make money. In fact, the illegal recycling of waste and cement are their main operations creating a totally illegal turnover exceeded 14 billion euros in 2018.

It’s an empire founded on illegality that undermines the environment, people’s health and a healthy economy, and that makes a lot of money for eco-mafia clans that are operating throughout Italy, not only in the classic four regions that we all know, say the environmental activists.