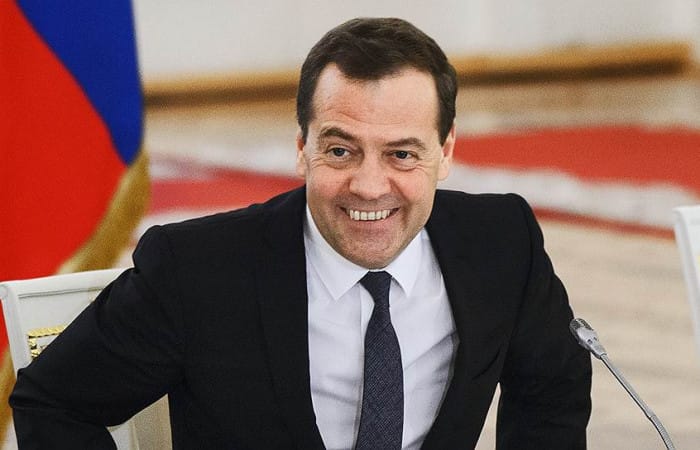 The global business elite in the Swiss Alps will not welcome the Russian oligarchs this year, The Local Switzerland reported. The traditional Russian Davos party comes to its end, while the economic sanctions against Russia are increasing.

Russia’s Prime Minister Dmitry Medvedev warned this week that no Russian delegation would go to Davos at all if the tycoons – Oleg Deripaska, Viktor Vekselberg and Andrei Kostin – were not welcome. In 2018, Davos organisers have so far refused to comment on the threat and a boycott is unlikely to have much impact.
According to the experts, the heyday of interest in Russia at Davos was already coming to an end.

The world leaders used to gather in Davos remember very well the famed parties hosted by Deripaska and others oligarchs, but this year, Davos will miss them definitely. Liberal Russian TV channel Dozhd even joked last week that Davos had now «lost its party king». Ten years ago, Russia put on a dazzling show in 2008, with an exclusive evening at an ice rink with an armada of chefs and the best Russian skaters.

In 2018, Russian affairs used to attract outsized attention at Davos, Russia’s economy is stagnant and lacking in new drivers.

«Deripaska, Kostin and Vekselberg became what they are not because of the forum. But the Davos Forum became the Davos Forum thanks to such businessmen,» Kremlin spokesman Peskov told reporters last week. Since 2014, a year of Crimean peninsula annexation, Russia’s influence at Davos started declining. After the US sanctions, oligarchs Deripaska, Kostin and Vekselberg are all on a blacklist.

In Davos, it was inevitable that Russia would take on a lower profile because 2018 was a turning point. The last year was more damaging in terms of sanctions than the previous years, the experts said. Despite a lot of frustration on the Russian side because of sanctions, its delegation will go to Davos- it’s a part of the game.