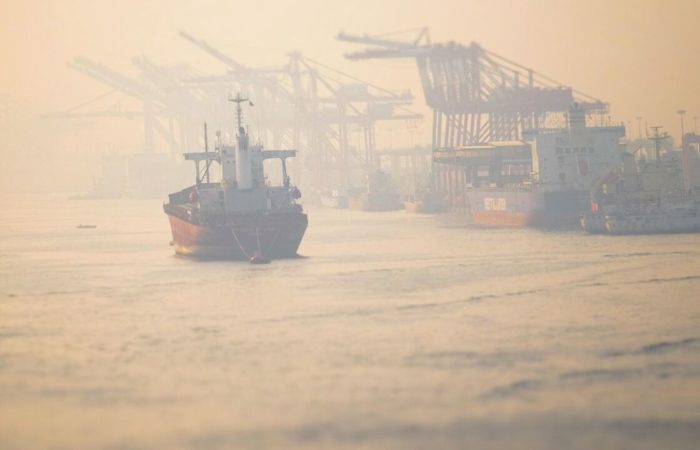 Sailors from the Chinese port city of Ningbo, located in the eastern province of Zhejiang, have rescued a crew of 48 from a Taiwanese fishing boat that has been wrecked in the North Pacific Ocean, one person is missing, according to the local department of agriculture and rural areas.

Around 10:10 am on November 6, the crew of the Yunfa-1, a saury and squid fishing boat, rescued a 48-man crew from a Taiwanese fishing boat that was wrecked in the North Pacific Ocean.

⠀
The Yunfa 1 was in the North Pacific when it spotted a plume of smoke two nautical miles away and issued a rescue signal. The ship immediately headed for the crash site and found the hull of the Taiwanese fishing vessel Xiangqing in flames. The ship’s crew moved into two lifeboats.

48 crew members were immediately transferred from the boats to the Yunfa-1 ship. Later it was discovered that one member of the Xiangqing ship was missing, the sailors from the Yongfa-1 ship again went in search, but so far they could not find the missing person.