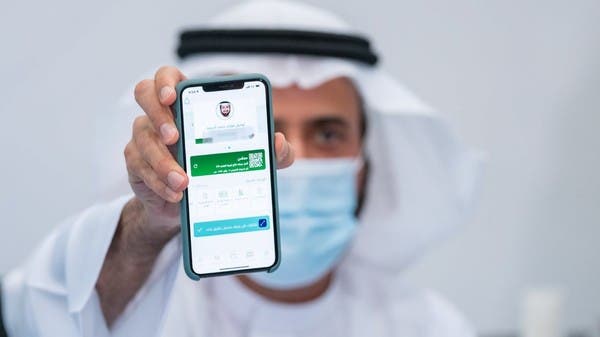 Saudi Arabia launched the Tawakkalna app, a so-called “health passport” service for all citizens of the country, Aawsat news agency has learned.

The Saudi Ministry of Health has approved the new application that allows control over the epidemiological picture in the country. “Health passport” aimed at preventing the spread of the novel COVID in Saudi Arabia where over 137,000 people have already received the vaccine.

As of Friday, over a million Saudis are registered to receive the jab during the first phase of mass vaccination against the coronavirus.

The online-service confirms that an individual has received all doses of the virus vaccine and was, therefore, “immune” from it.

According to the top medical official, the ‘health passport’ is a significant step by Saudi authorities in protecting lives.

On Thursday, both the Health Minister and head of the Saudi Data and Artificial Intelligence Authority oversaw the launch of the service. As an illustration, Saudi Arabia remains a leader in providing the shots in the kingdom and its people and residents in record time.