Scholz explained why Germany does not supply Leopard 2 tanks to Ukraine. 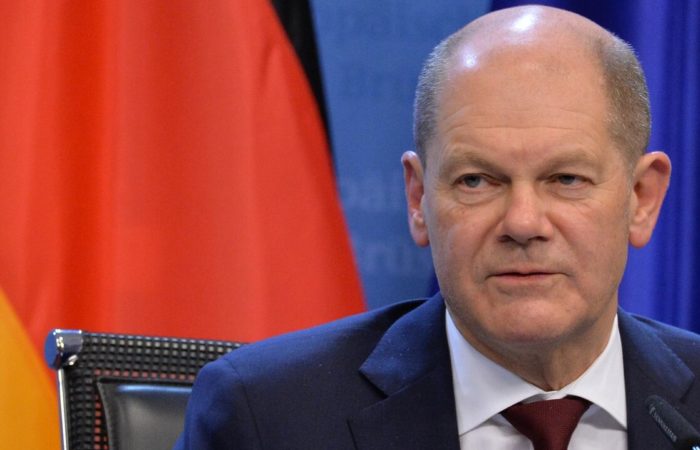 NATO wants to avoid a direct confrontation with Russia, said German Chancellor Olaf Scholz, answering a question about why his country hesitates and does not supply German Leopard 2 tanks to Ukraine.

The Chancellor recalled that Germany is among the leaders of countries in terms of providing support to Ukraine, and assured that his country would continue to provide assistance. At the same time, he stressed that Germany does not want unilateral steps, all decisions are made in coordination with allies, in particular with the United States, which “play an important role in this matter,” in which it is necessary to defend the sovereignty and independence of Ukraine.

“We will continue this for as long as necessary. In this regard, we would like to emphasize that the Ukrainians can count on us. And it is clear that we would like to avoid this from escalating into a war between Russia and NATO,” he said. Scholz speaking at the World Economic Forum in Davos.

Germany has so far refrained from delivering Leopard 2 to Ukraine. In recent days, the pressure on the German Chancellor in this matter has noticeably increased. Several EU heads of state have publicly called on Scholz to accept the decision.