Scholz regrets that Putin will not attend the G20 summit. 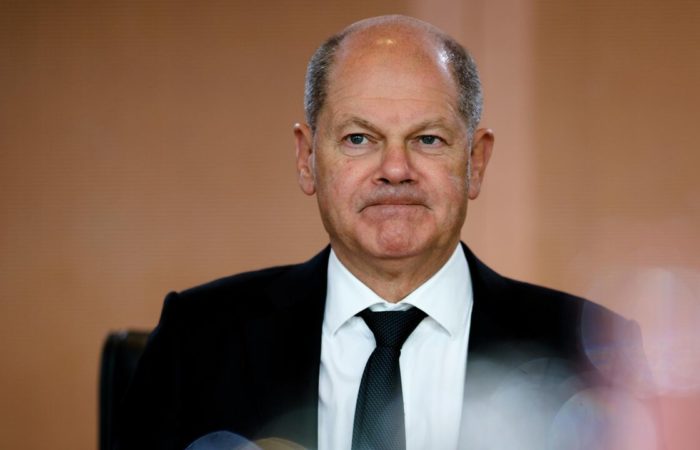 German Chancellor Olaf Scholz expressed regret over the decision of Russian President Vladimir Putin not to participate in the G20 summit in Bali.

“It would be nice if President Putin went to the G20 summit,” the politician said during a working visit to Hanoi.

In his opinion, the Russian leader would have to face questions and criticism from many countries.

The G20 is the premier forum for international economic cooperation, accounting for about 85 percent of global GDP, over 75 percent of world trade, and about two-thirds of the world’s population. This year’s G20 Leaders’ Meeting will be held in Bali on November 15-16.

⠀
The Russian delegation will be headed by Foreign Minister Sergei Lavrov. As Kremlin spokesman Dmitry Peskov explained on Friday, Putin’s non-participation in the summit is due to his schedule and the need to be in Russia. According to the press secretary of the president, a video or online address by the head of state is also not planned.