Scottish independence referendum will be held in October 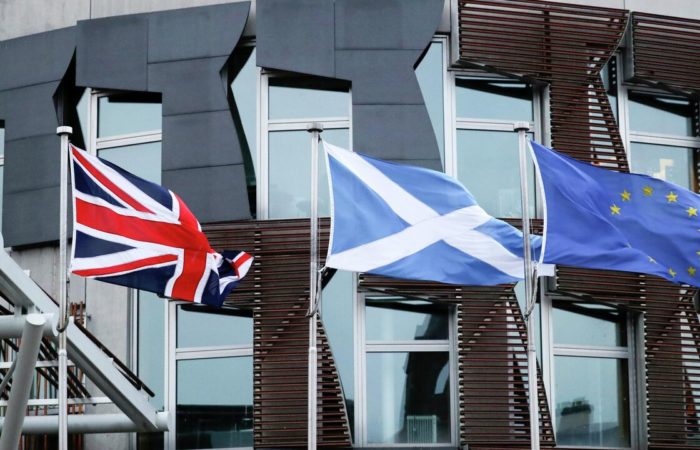 The British Supreme Court has tentatively scheduled a hearing on the possibility of holding a referendum on Scottish independence for October 11-12.

Scottish First Minister Nicola Sturgeon announced a proposal to hold a referendum on Scottish independence from the UK on October 19, 2023. The letter, which was published on the website of the Scottish Government, noted that it was decided to refer to the UK Supreme Court the question of whether the Scottish Parliament’s bill on this referendum falls within its competence.

“The dates of the hearings have been tentatively chosen as October 11-12, 2022,” the court’s website said in a statement.

Britain has previously said it would be “premature” for the Supreme Court to review the legality of the Scottish administration’s independence referendum without permission from the British Parliament.

⠀
Sturgeon has previously announced her intention to hold another independence referendum in 2023, but Prime Minister Boris Johnson has repeatedly stated that he will not allow a second referendum, since the people of Scotland already expressed their will in 2014. Then 55% voted against the separation, 45% in favor. The Scottish referendum will require the approval of the central authorities.