Serbian President Vučić has warned of a food crisis. 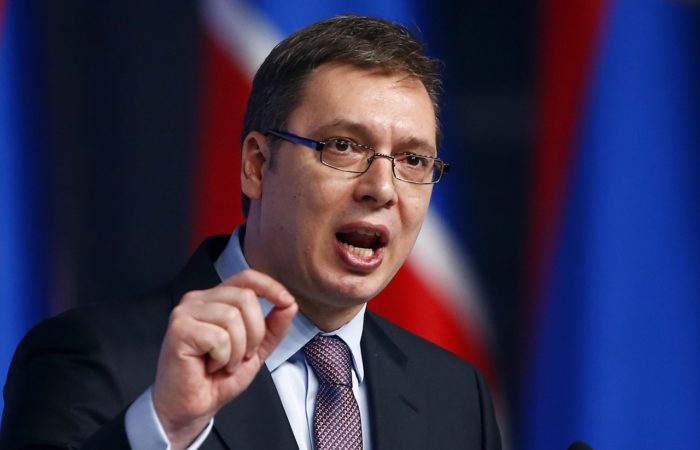 Serbian President Aleksandar Vucic believes that the world is waiting for a food crisis, for which it is necessary to prepare. Mr. Vučić stated this during his visit to the United Arab Emirates (UAE), where a number of agreements were signed between the countries.

“We talked about the energy crisis, oil, gas…,” the Serbian president told reporters in Abu Dhabi about the talks.

“We must prepare for this, look at everything strategically, and that is why friendship and brotherhood with the Emirates are necessary,” Mr. Vučić said.

Earlier, the President of Serbia announced that a state of emergency has been in effect in the country since August 1, although they did not officially declare it. It will last until March 31, 2023. Aleksandar Vučić cited the global crisis as the cause, which affected energy supply and food supplies. Against this background, in early August, prices for bread were limited in Serbia for a month.