Slovakia ratified the protocol on accession of Finland and Sweden to NATO. 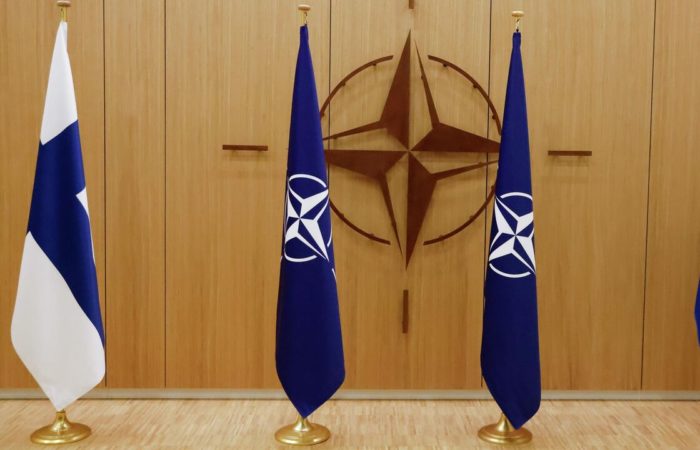 “Both Scandinavian countries, with their entry and defense capabilities, will further strengthen the alliance and thereby increase our common security. I am glad to have our new allies,” Chaputova said after signing the documents.

On May 18, Finland and Sweden, against the background of the Russian special military operation in Ukraine, submitted applications to the NATO Secretary General to join the alliance. At first, Turkey blocked the start of the process of considering these applications, but on June 29, Turkey, Sweden and Finland signed a security memorandum that takes into account all of Ankara’s concerns. Turkey, in turn, withdrew its objections to the entry of these two European countries into NATO.