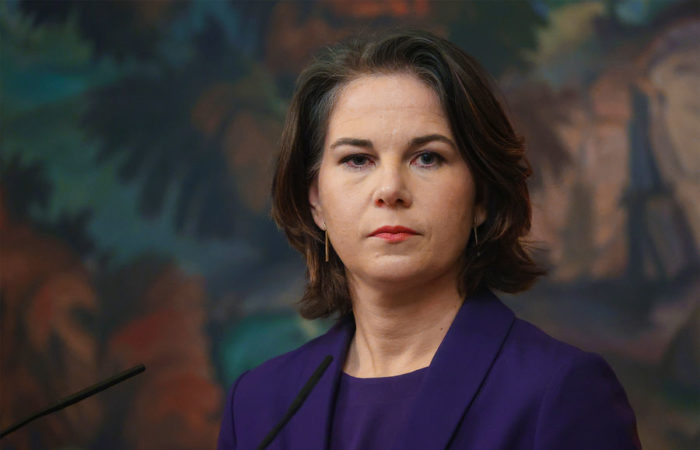 Sweden and Finland, as allies of Germany in the European Union, are actually already part of NATO, without being formally members of the alliance, if Germany applies for membership in the organization, it will promptly ratify the relevant documents, said German Foreign Minister Annalena Burbock.

“Their accession will strengthen our alliance. They are already NATO members without formal membership. Yesterday, together with (Finnish and Swedish Foreign Ministers) Pekka Havisto and Ann Linde, we said that this is a very emotional moment for Sweden and Finland – for the first time all the Scandinavian countries under one security umbrella,” Burbock said.

⠀
She noted that membership in NATO is the realization of the right to join defensive alliances and corresponds to the values ​​of the European Union and the OSCE.

⠀
“If our friends in Helsinki and Stockholm decide in favor of NATO membership, which is very likely, then we will make the period between application and ratification as short as possible so that there is no gray zone. <…> We are like a Federal Republic “We will have an accelerated process. This means that the government’s proposal is to use every opportunity, adopt a government decree as soon as possible, hold an extraordinary meeting of the Bundestag as soon as possible to ensure that we ratify this in German law as soon as possible,” she added.