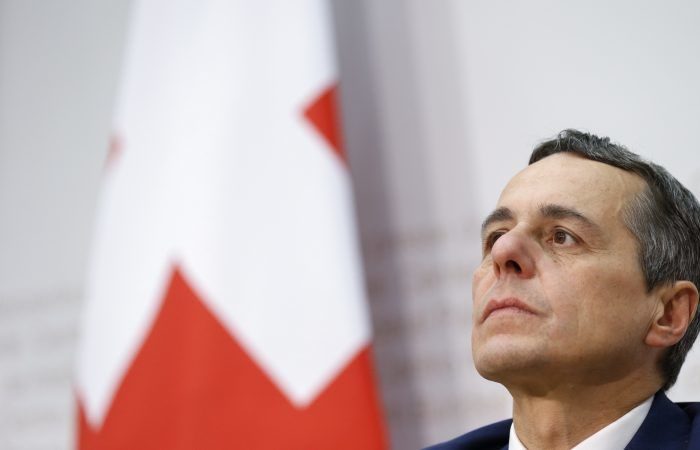 Switzerland announced its readiness to support Syrians financially. As the Swiss foreign ministry said in a statement on Tuesday, the Alpine nation to provide CHF61 million ($64.4 million), which aimed at helping the Syrian population in neighbouring countries.

Switzerland’s top diplomat, Ignazio Cassis, said that the ongoing Syrian conflict directly affects Swiss security policy interests and the foreign policy at all. Over the past decade, the war in Syria has resulted in one of the world’s worst humanitarian crises, Cassis noted and pledged CHF61 million for the second year running.

As fighting and violations of international humanitarian law are continuing, the civilian populations suffer. Being a wealthy country, Switzerland is ready to help Syrians. Now, the delivery of urgently needed humanitarian aid is a must.

“As a geopolitical and humanitarian hotspot on Europe’s doorstep, the ongoing Syrian conflict also directly affects Switzerland’s foreign policy and security policy interests. Switzerland not only provides financial support for the needy population in Syria, it also works to advocate peacebuilding, in particular efforts to find a political solution to the conflict,” Cassis’ statement reads.

Meanwhile, the fourth meeting of the EU-UN meeting ‘Supporting the Future of Syria and the Region’ took place on Tuesday (in a virtual format due to the health crisis) and resulted in positive dynamics. The international community pledged $7.7 billion (CHF7.3 billion) for Syrians The Swiss top diplomat also pledged CHF61 million for the second year running.