Switzerland warns of possible riots due to lack of electricity 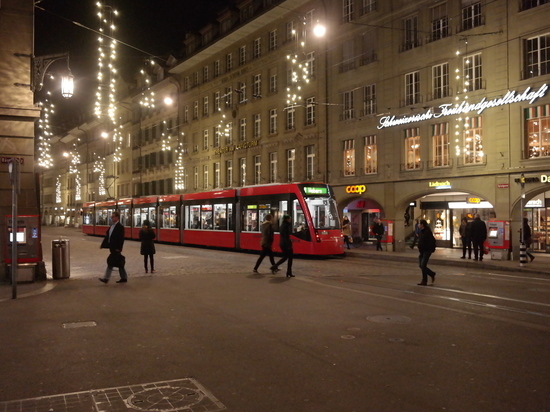 The Swiss population could riot and loot if there is a power shortage this winter, police director general Fredi Fessler said.

“A power outage… will have serious consequences. Imagine the situation: we can no longer withdraw money from an ATM, we can no longer pay with a card in a store or fill up at a gas station. Heaters no longer work. The streets are plunged into darkness. Then it was possible to to imagine that the population will rebel or rob,” he said.

⠀
He clarified that he does not expect such a development of events, but the government should be ready for this.

“Switzerland is actively preparing for the threat of electricity shortages in the winter. Energy supply is in the spotlight,” he added.

⠀
The risk of power shortages is considered one of the highest in Switzerland. Earlier, the head of the Swiss Federal Commission for Electricity ElCom, Werner Luginbühl, urged citizens to stock up on candles and firewood due to possible power outages in the country this winter.

⠀
The Swiss authorities also said that for the first time they could impose restrictions on energy consumption in the event of a shortage of electricity or gas.