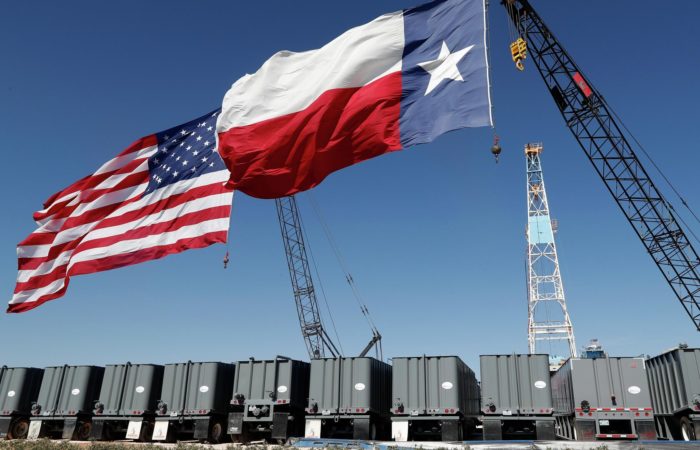 “Under Section One, Section One of the Texas Constitution, the federal government has violated our right to local government. Texas’s rights to amend are ignored, rejected, and nullified. Texas retains the right to secede from the United States, and the Texas legislature should call for a referendum in in accordance with this,” one of the provisions of the document, entitled “State Sovereignty,” reads.

The document calls on local legislators “to pass a bill in the next session requiring a general referendum for the people of Texas in 2023 to determine whether the state should regain its status as an independent nation.”

“We reject the approved results of the 2020 presidential election and believe that Acting President Joseph Biden was not legitimately elected by the people of the United States,” the document reads.