The authorities of Moldova allowed the disconnection of cities and villages from electricity. 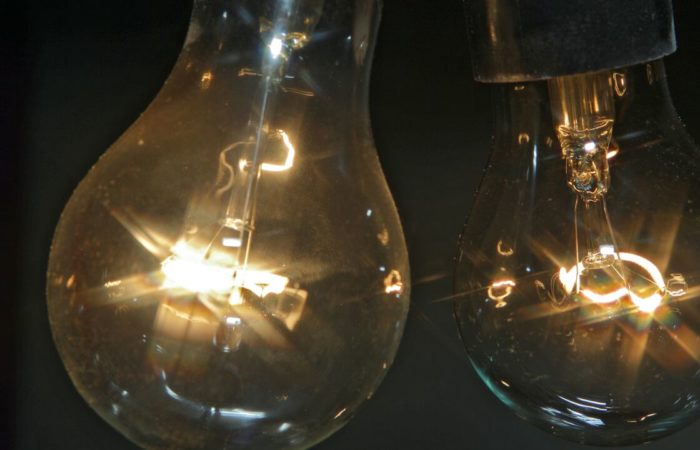 The shortage of electricity in Moldova may lead to the fact that cities and villages will have to be completely de-energized for several hours, said Deputy Prime Minister, Minister of Infrastructure Andrei Spinu.

“I will not exaggerate if I say that this is the most serious crisis our country is facing. The Emergency Commission has made certain decisions to reduce street lighting, decorative lighting, advertising lighting in order to reduce electricity consumption, but we do not rule out the fact that that we will find ourselves in a situation where we completely disconnect cities or villages from electricity at certain hours in order to reduce consumption,” Spinu said.

According to him, everyone can suffer, both industrialists and ordinary citizens. The authorities hope that this will be avoided, but they are also preparing for the worst possible scenario.

The authorities of Moldova recommend that residents of the country not use elevators from 7.00 to 11.00 and from 18.00 to 23.00, administrators of commercial real estate are recommended to reduce lighting by 30%, turn off fountains, billboards and escalators. The indoor temperature should be no higher than 19 degrees, and during non-working hours no higher than 15 degrees. Among other measures is to reduce electricity consumption, especially during peak hours from 07.00 to 11.00 and from 18.00 to 23.00, and the operation of escalators in the premises should also be suspended during the same period.