The Bulgarian prosecutor’s office believes that the state sites were attacked from Russia. 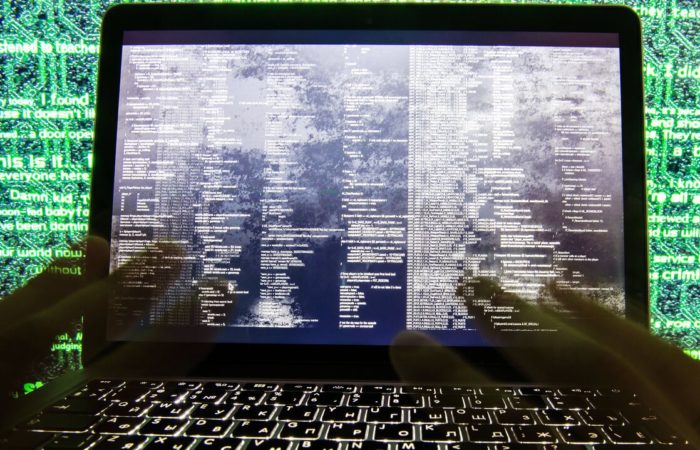 The Bulgarian prosecutor’s office believes that the person who carried out the cyber attack on the websites of the country’s state institutions on Saturday is in Russia.

Deputy Prosecutor General Borislav Sarafov, who is also the director of the National Investigation Service, said on Sunday that the person responsible for the cyberattack on the websites of Bulgarian state institutions had been identified. Sarafov stated that this person was not on the territory of Bulgaria, but his address was on the territory of Russia.

On Saturday, the Bulgarian National Radio, citing the press service of the country’s president, reported a DDoS attack on the website of the presidential administration. It was noted that the Sofia prosecutor’s office launched an investigation into the incident.