The EU plans to replace Russian gas with energy from renewable sources. 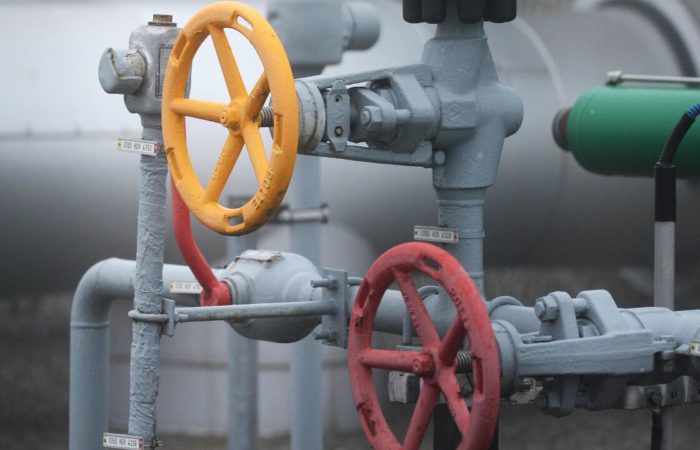 The European Union is able to replace the remaining volumes of Russian gas it receives with energy from renewable sources, European Commissioner for Energy Kadri Simson said at the World Economic Forum in Davos, broadcast on the forum’s website.

“We still get some gas from Russia, but we can replace it with renewable energy,” she said.

⠀
The head of the European Commission, Ursula von der Leyen, noted earlier that Russia cut 80% of gas supplies to the European Union in eight months of last year. The countries of the region were able, she said, to replace the retired volumes of Russian “blue fuel” without resorting to power outages.