The EU will compensate the victims of anti-Russian sanctions, Borrell said. 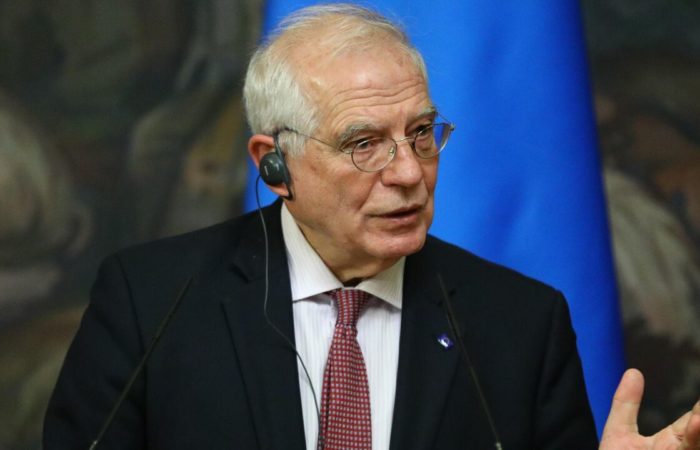 The head of EU diplomacy, Josep Borrell, said that the European Union would compensate the damage to third countries if such damage occurs as a result of anti-Russian sanctions.

The West has stepped up sanctions pressure on Russia because of Ukraine. The Russian Federation has repeatedly drawn attention to the fact that anti-Russian sanctions undermine the world economy. Moscow has said that Russia will withstand the sanctions pressure.

“The consequences of sanctions should be carefully measured. They should not affect logistical factors. Yesterday we had a very productive discussion about specific problems that we would like to solve very carefully, but they are not directed at the economy of third countries. If there are any consistent accompanying damages, we will restore them,” he said Thursday at a briefing in Astana, answering the question whether the EU can guarantee that the sanctions will not affect the economy of Kazakhstan.