The ex-head of Twitter said he would not return to the position of CEO. 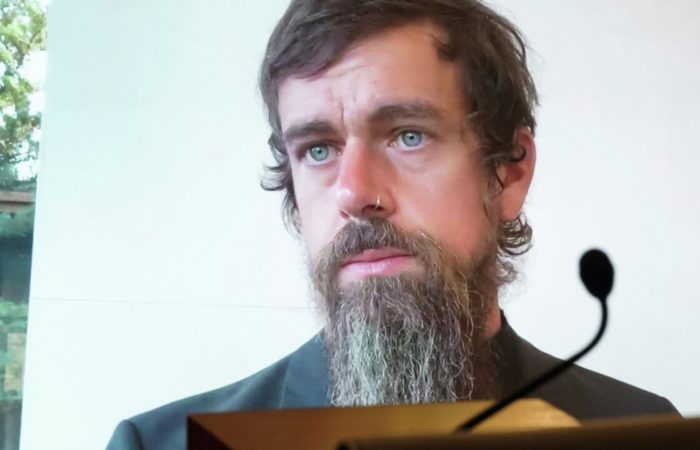 The former head of Twitter, Jack Dorsey, said that he would not return to the post of CEO of the company amid statements by Elon Musk, who bought the social network, about the search for a new leader.

“No,” Dorsey replied in a Twitter post when asked by a user if he would take over as CEO of the company.

On Wednesday, the agency learned that Musk announced his intention to spend less time on Twitter and find a new leader. The millionaire also added that he plans to complete the restructuring of the company this week.

In November 2021, Dorsey handed over the post of CEO to Parag Agrawal, and in May 2022 he left the board of directors of the social network, which was announced at the company’s annual meeting of shareholders.

⠀
At the end of October, entrepreneur Elon Musk finally closed the $44 billion deal to acquire Twitter. Twitter co-founder and former CEO Jack Dorsey was later reported to retain a stake in the company, according to data from the U.S. Securities and Exchange Commission.