The German Stralsund wants to become a mediator in the dialogue between Russia and Ukraine. 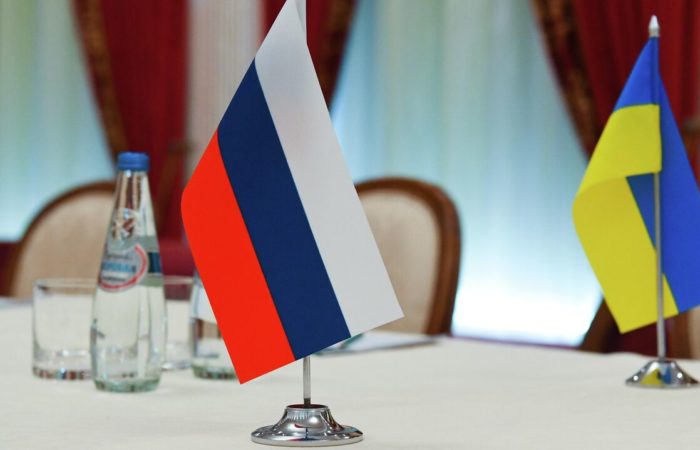 German Stralsund wants to offer its town hall as a venue for negotiations between Russia and Ukraine.

It is noted that the night before, the mayor of the city, Alexander Badrov, was instructed to inform the federal government of Germany about this initiative by a majority vote of the citizens’ meeting. The locality wants to help the parties to the conflict to sit down at the negotiating table. According to the council’s resolution, the mayor of the city should establish contacts with Kyiv and Moscow.

Also, the inhabitants of Stralsund offer the town hall of their city for peace talks between Ukraine and Russia.

“In Stralsund, we have a great history of the creation of the world,” the resolution following the meeting says.

The document mentions the Peace of Stralsund in 1370, when an agreement was reached in the city between the Danish king Valdemar IV and the cities of the Hanseatic League, as well as the visit of Swedish Prime Minister Olof Palme in 1984, during which he met with the former head of the GDR, Erich Honecker.

⠀
Earlier, Vladimir Putin announced his readiness for negotiations on Ukraine and called on Kyiv to immediately stop all hostilities. In response, Vladimir Zelensky said that the dialogue would take place only when Russia had another president.