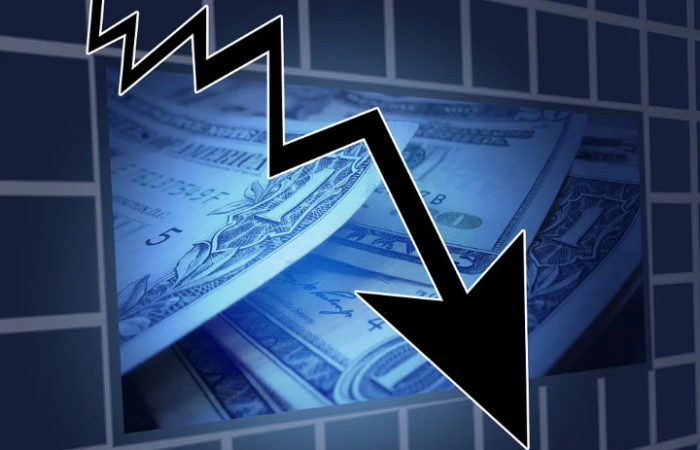 Japan was in crisis. Prices soared incredibly, and the rate of their own currency fell.The reason for this was a sharp global rise in the price of oil, coal, non-ferrous metals and agricultural products.

The Japanese economy depends directly on the import of agricultural products. The rise in prices, which rose by 10%, was fueled by increased demand for goods in China and a 17% depreciation of the yen. The weakening of the Japanese currency is exacerbated by the divergent policies of the United States, preparing for a protracted crisis, and the Bank of Japan, which considers the difficulties temporary.

Electricity problems are predicted in Tokyo this summer. Most likely, old thermal power plants will be used, which stopped working due to their service life.