The head of the British Foreign Office called on Russia to ensure the supply of grain for the hungry. 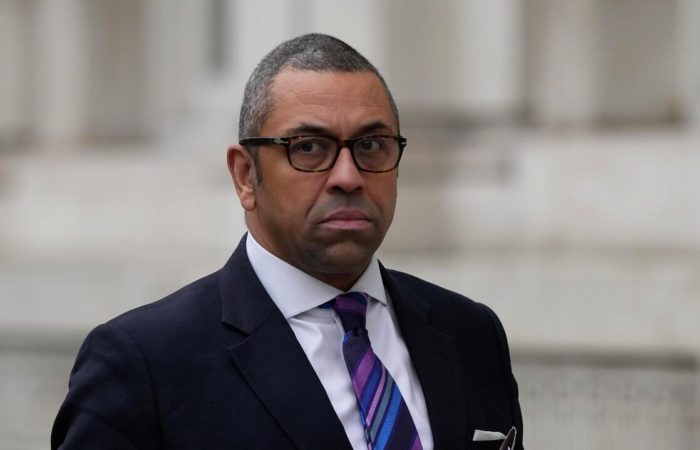 British Foreign Minister James Cleverley urged Russia to ensure the possibility of supplying grain to countries that are facing famine.

Russia suspends participation in the export of products from the ports of Ukraine because of the terrorist attack in the waters of Sevastopol, the Russian Defense Ministry said on Saturday. Early in the morning of October 29, Kyiv attacked the ships of the Black Sea Fleet and civilian ships that were on the outer and inner roadsteads of the Sevastopol base.

According to the Ministry of Defense of the Russian Federation, the preparation of the terrorist attack and the training of military personnel of the Ukrainian 73rd Special Center for Maritime Operations were carried out under the guidance of British specialists.

“The UN Black Sea Grain Initiative plays an important role in ensuring global food security. Russia should allow grain to be exported to the hungry around the world,” Cleverley wrote on his Twitter account.

⠀
Russia is ready to supply the poorest countries with up to 500,000 tons of grain free of charge in the next four months, as well as completely replace Ukrainian grain and supply all interested countries at affordable prices, said Dmitry Patrushev, head of the Russian Ministry of Agriculture on Saturday evening.

He recalled that 150 million tons of grain have already been harvested in Russia this year, and the ministry estimates the export potential for the current season at more than 50 million tons.