The Iranian Foreign Ministry named the culprit of the conflict in Ukraine. 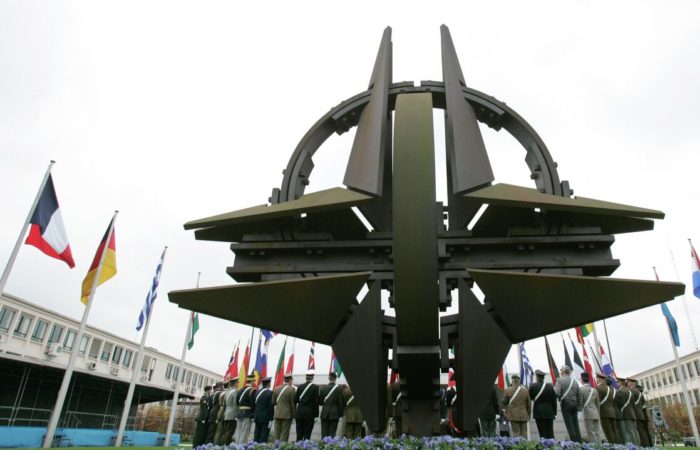 The crisis in Ukraine was provoked by the provocative behavior of NATO led by Washington, Iranian Foreign Ministry spokesman Nasser Kanaani said on the agency’s Telegram channel.

“Unfortunately, the provocative steps of NATO, led by the United States, have ignited the fire of the conflict in Ukraine, which is still burning, and ongoing efforts to reduce tension and resolve it have not achieved results due to the actions of parties interested in continuing the crisis,” he said.

The diplomat added that Iran supports any efforts aimed at a peaceful settlement of the conflict, and declared the readiness of the leadership to contribute to this.