The Philippine President called for an end to the Cold War mentality. 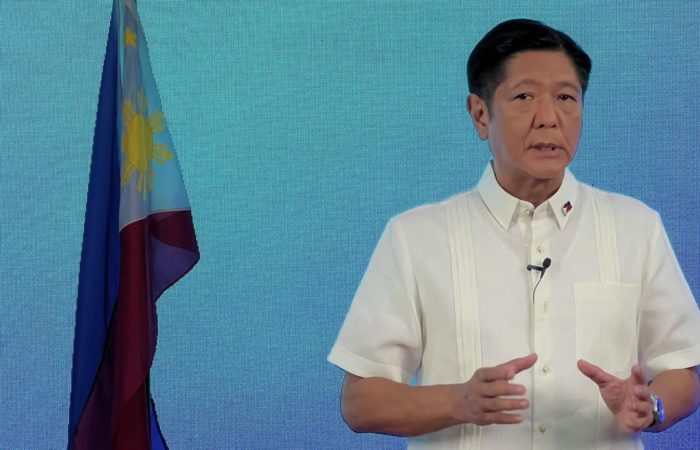 Marcos Jr. spoke on Wednesday in Davos at a dinner at the World Economic Forum.

“I think we are determined that, as a group of ASEAN countries, we remain on the sidelines, simply because we hold the idea that the future of the Asia-Pacific region, for example, cannot be determined by anyone other than the Asia-Pacific countries,” Marcos said on the RTVM channel of the Philippine Presidential Administration.

According to him, such a position eliminates the need to make a choice, as in the past, between the sphere of influence of the United States and the former Soviet Union.

“We choose our friends, our neighbors, and this will be our choice,” Marcos stressed.

⠀
As previously reported, during his election campaign for the presidency, Marcos Jr., who won the elections in May last year, also stated that the Philippines “does not need to interfere” in the events in Ukraine.