The President of Taiwan said there was a “real threat” of an invasion by the People’s Republic of China. 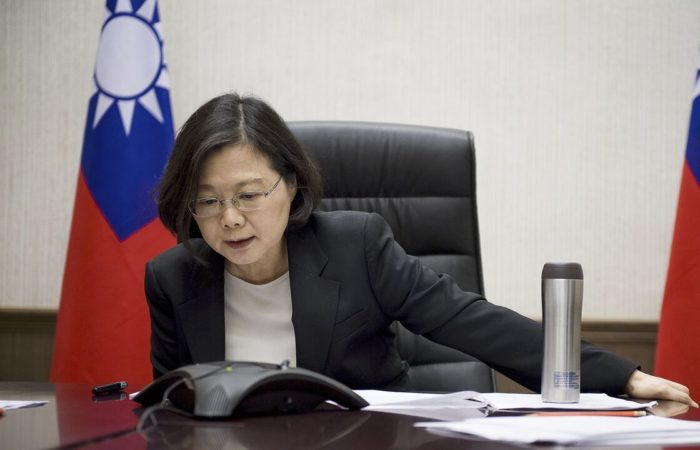 Taiwanese leader Tsai Ing-wen told The Atlantic that there was a “real threat” of Chinese invasion.

“It’s true that this can happen to us. Therefore, we need to be prepared for this. There is a real threat of this. This is not fanfare,” the head of Taiwan said.

⠀
Chinese President Xi Jinping at the opening of the 20th Congress of the Communist Party of China on October 16 said that Beijing will sincerely and with all its might insist on the prospect of peaceful reunification with the island, but will never promise to renounce the use of force to resolve the Taiwan issue.

⠀
The situation around Taiwan escalated significantly after the visit to the island in early August of the Speaker of the US House of Representatives, Nancy Pelosi. China, which considers the island one of its provinces, condemned Pelosi’s visit, seeing in this move US support for Taiwanese separatism, and held large-scale military exercises.

Official relations between the central government of the PRC and its island province were interrupted in 1949, after the Kuomintang forces led by Chiang Kai-shek, defeated in a civil war with the Communist Party of China, moved to Taiwan. Business and informal contacts between the island and mainland China resumed in the late 1980s. Since the early 1990s, the parties began to contact through non-governmental organizations – the Beijing Association for the Development of Relations across the Taiwan Strait and the Taipei Cross-Strait Exchange Foundation.