The Prime Minister of Estonia acknowledged the reduction of the EU’s ability to put pressure on Russia. 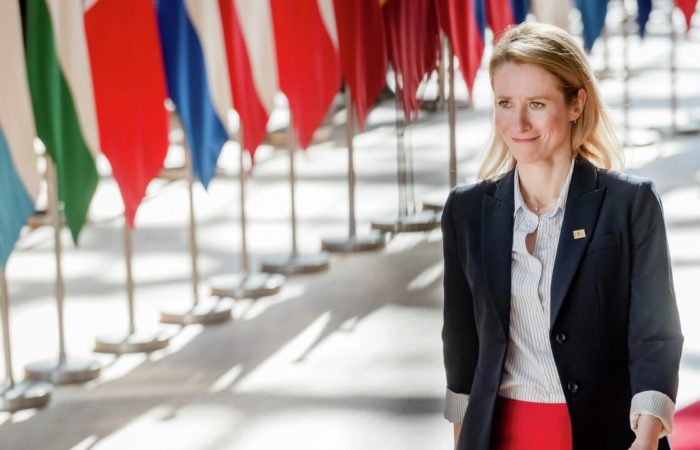 Estonian Prime Minister Kaja Kallas acknowledged that the EU has fewer and fewer tools for new sanctions against Russia, but expressed confidence that the countries of the union should continue to exert political and economic pressure on the Russian Federation.

“I am very positive about the fact that we jointly reached an agreement on the eighth package of sanctions. There has always been a question of whether our unity is maintained or it has collapsed. It has not collapsed. We have fewer and fewer tools at our disposal, but we should continue to put political pressure on Russia, should also put pressure on the economy so that they stop the war,” she told reporters before the start of the first summit of the European Political Community in Prague, which is attended by EU countries and other invited European states.