The Prime Minister of Japan spoke about the terrible situation in Europe. 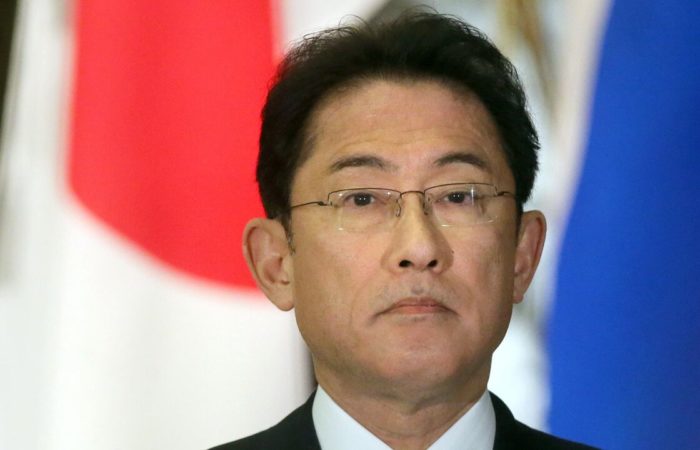 Because of the situation around Ukraine, Europe found itself in a terrible situation, because before that its prosperity was built on cheap energy supplies from Russia, said Japanese Prime Minister Fumio Kishida.

“Europe has been thinking about life and production for decades, based on stable and cheap energy supplies from Russia. However, the conflict in Ukraine has fundamentally changed the picture of the future of Europe, the situation has become terrible,” he said.

Kishida noted that Japan is highly dependent on supplies from the Middle East and therefore is in a situation similar to Europe.

“Japan, which, due to its geographical features, depends on the import of energy resources, needs to use all available opportunities, including renewable and nuclear energy,” the prime minister concluded.