The Prime Minister’s Office Twitter page has been transferred to Sunak’s office. 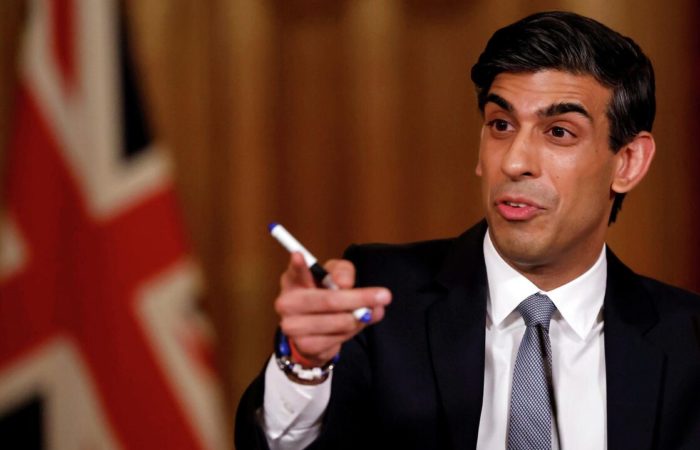 The official page of the Office of the British Prime Minister on Twitter has been updated, now Rishi Sunak, who was elected the day before, is listed as prime minister in the profile header.

Earlier, King Charles III of Britain approved Sunak as the new prime minister and instructed him to form a government.