The representative of the State Department visited the Armenian-Azerbaijani border. 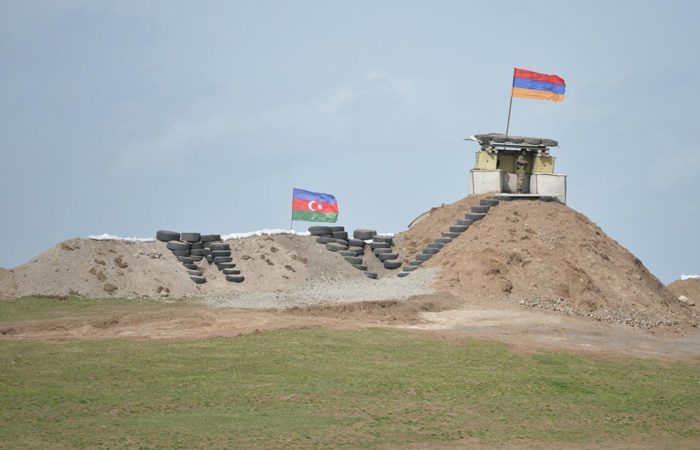 Director of the Department of Caucasian Affairs and Regional Conflicts of the US State Department Mark Cameron visited the Armenian-Azerbaijani border, met with the commander of one of the corps of the Armenian armed forces, the press service of the US embassy in Yerevan reported.

“Cameron visited the Gegharkunik region, the settlements of Vardenis and Sotk, to meet with the commander of the second army corps of the Armenian Armed Forces, to observe the situation on the Armenian-Azerbaijani border,” the diplomatic mission’s page on social networks says.

It is noted that during the visit, the representative of the State Department announced “consistent US support for the sovereignty of Armenia and lasting peace in the South Caucasus.”