The Senate began an audit due to leaks of data on the work of the US Supreme Court. 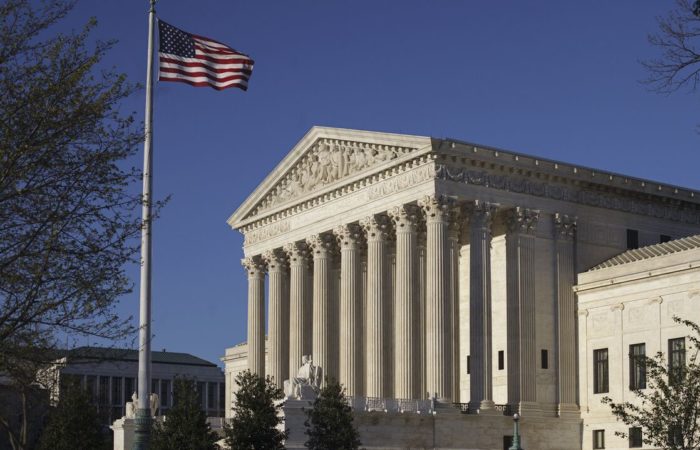 The US Senate Judiciary Committee has begun an investigation due to allegations of leaks in the media of data on the work of the Supreme Court of the country, said the head of the committee, Democrat Dick Durbin.

The New York Times on Saturday published an interview with former US abortion activist Rob Shenk. In that interview, Schenck said he had learned in advance of a US Supreme Court decision in 2014 that said private companies could choose not to include contraception in their employees’ health insurance if the management of such enterprises did not want to do so for religious reasons.

“The US Senate Judiciary Committee is reviewing these serious allegations,” Durbin wrote on Twitter, quoting a newspaper report from Schenk’s interview.

As the head of the US Senate Judiciary Committee notes, “it is unacceptable that members of the highest judicial body be exempted from observing the code of judicial ethics.”

⠀
It was reported in May, citing a draft document authored by Judge Samuel Alito, that the US Supreme Court voted to overturn the 1973 Roe v. Wade ruling that allowed abortion at the federal level. The publication of the document, the authenticity of which was later confirmed by the Supreme Court, caused wide publicity. Thus, US President Joe Biden has already stated that he has instructed his administration to prepare response measures in case the country’s Supreme Court decides to overturn a decision guaranteeing the constitutional right to abortion. Later, protesters clashed with law enforcement in Los Angeles amid a leak of a Supreme Court document on a possible overturning of the abortion ruling.