The Serbian Foreign Ministry said that the embassy in Kyiv was evacuated back in March. 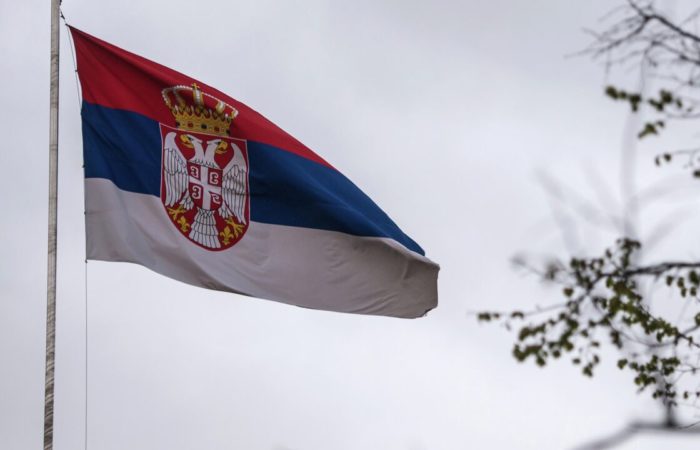 The Serbian Embassy in Ukraine was evacuated from the country in early March, the country’s Foreign Ministry said in the light of some media reports about the temporary closure of the Serbian diplomatic mission in Kyiv.

On Sunday, a number of Serbian and regional media reported, citing a report from the Serbian embassy in Kyiv, that it was suspending its activities and evacuating employees for security reasons.

“The Serbian Foreign Ministry announced on March 3 that the embassy was temporarily closed, and the employees of the diplomatic and consular mission were evacuated to Belgrade, where they continue to perform their duties,” the country’s foreign ministry told.

⠀
The Foreign Ministry suggested that journalists mistakenly referred to the March message of the ministry. Several publications and portals, including Serbian Radio and Television, then removed or corrected the texts on Sunday, and N1 even apologized to readers.