The Swedish Coast Guard announced the resumption of a gas leak at Nord Stream 2. 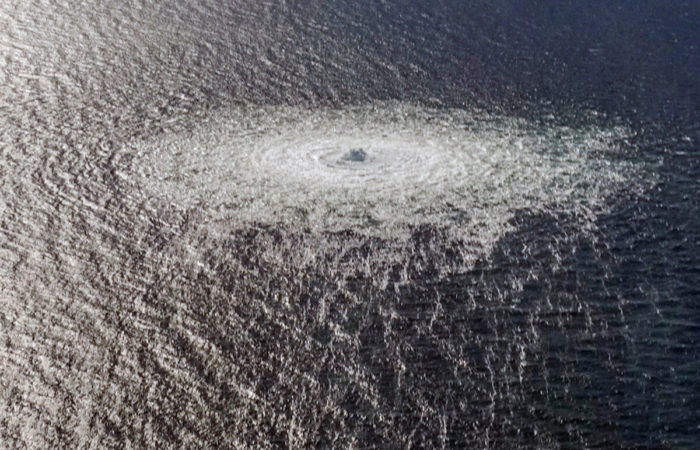 The Swedish Coast Guard announced the resumption of a gas leak on the Nord Stream 2 gas pipeline, the press service of the department reports.

“On Monday [October 3] monitoring of the emissions situation within the Swedish Economic Zone leads to the conclusion that larger emissions are no longer visible on the surface, while smaller ones have instead increased again,” the report says.

As specified, the leaks should have stopped the day before, this applies to larger leaks. However, the experts noticed that the smaller leak increased and reached the size of 30 meters.

The Coast Guard is taking the necessary steps as part of an environmental rescue operation due to continued gas leaks, the agency said.