The visit of the President of Uzbekistan to Kyrgyzstan was postponed. 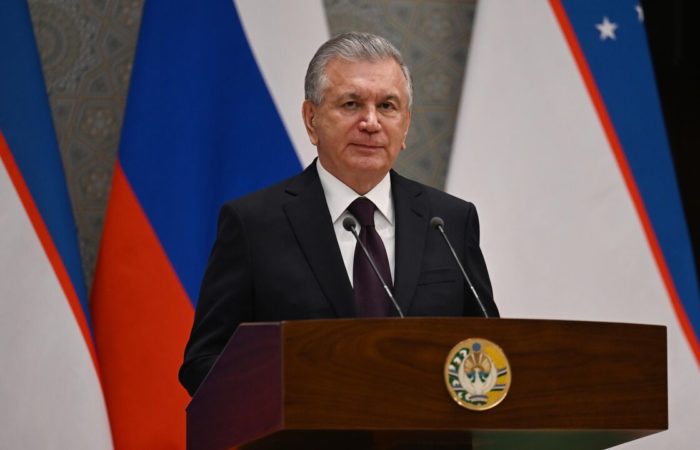 The visit of Uzbek President Shavkat Mirziyoyev to Kyrgyzstan has been postponed to a later date, the press service of the Kyrgyz Foreign Ministry told reporters.

Earlier it was reported that Mirziyoyev would arrive in Bishkek on a state visit on December 10.

“The visit has been rescheduled. The exact date is still unknown, but it will take place before the end of December,” the Foreign Ministry said.

The reason for the postponement was not named in the Foreign Ministry, but it was clarified that the decision to postpone the visit was made following negotiations between the leaders of Kyrgyzstan and Uzbekistan.

⠀
As the Foreign Ministry added, the Prime Minister of Uzbekistan Abdulla Aripov will take part in the EAEU summit scheduled for December 9. Uzbekistan has an observer status in the integration association.