The White House has said it is not trying to avoid a G20 meeting between Biden and Putin. 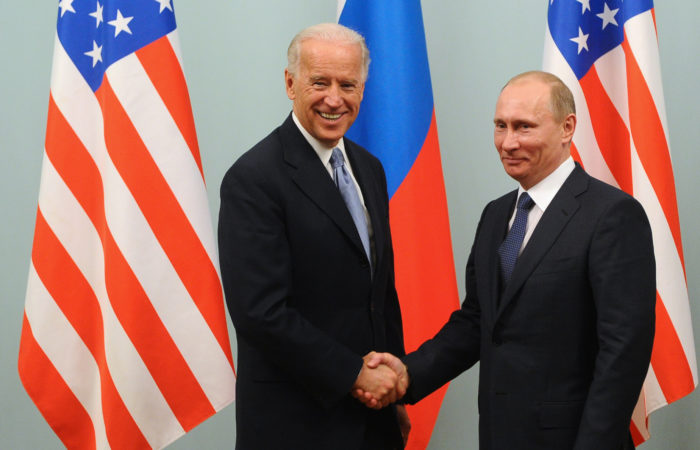 Publications that the US administration is trying to avoid even a chance meeting between US and Russian leaders Joe Biden and Vladimir Putin at the G20 summit are not true, said White House spokeswoman Karine Jean-Pierre.

“This information is incorrect, it’s not true,” Jean-Pierre said at the briefing.

⠀
So she responded to a request to comment on the publication of Politico that US officials are allegedly taking measures to prevent Biden from colliding with Putin in the corridor and did not cross with him while shooting a group photo of leaders at the G20 summit.