Three British Conservatives called on Truss to step down as prime minister. 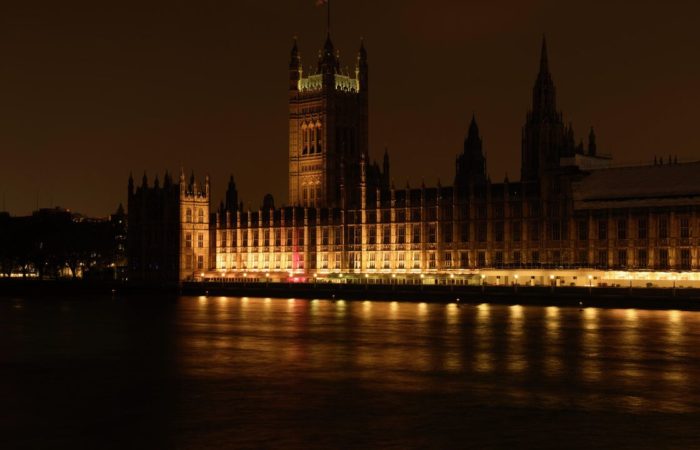 By some accounts, Blunt became the first Tory member to publicly call on the premier to leave.

“No. I think it’s game over,” he responded to a Channel 4 host’s question about whether Truss could “survive”.

Bridgen said that the country, the people and the party deserve better.
Wallis in turn wrote Truss a letter urging her to resign as she no longer enjoyed Britain’s confidence.