Turkey does not consider the initiative of Finland and Sweden to join NATO positive. 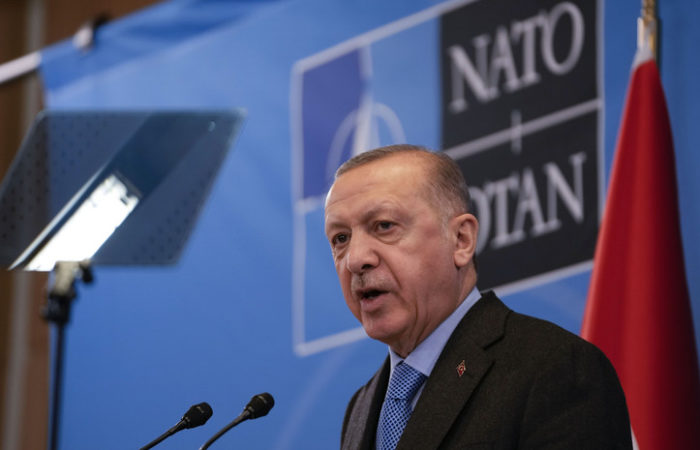 Turkey is watching the discussion of the possible accession of Finland and Sweden to NATO, but don’t look at it positively, Turkish President Recep Tayyip Erdogan said.

“We are following the process. But we do not have positive, positive opinions on this matter. Because before that there was a mistake in connection with Greece. You are aware of Greece’s behavior in the alliance towards Turkey. We don’t want to make the second mistake, being Turkey,” the head of state said.

Erdogan also said that the Scandinavian countries have a habit of showing “hospitable attitude towards terrorists, letting them into parliament.”

“Therefore, we cannot yet look positively at this,” Erdogan said.

Earlier, Finnish President and Prime Minister Sauli Niinistö and Sanna Marin said they supported the country’s membership in NATO. Their joint statement says that it is urgent to apply to join the alliance.

The Kremlin reminded that this does not make the continent stable and safe.