Turkish Defense Minister criticized the position of Athens in the conflict with Ankara. 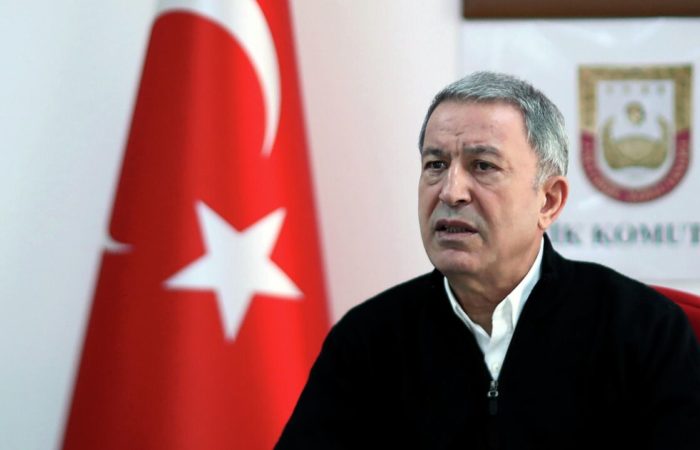 Turkish National Defense Minister Hulusi Akar said that Athens is trying to present its contradictions with Ankara as Turkey’s problems with NATO and the United States.

According to him, in recent days the Greek press writes that the territorial waters of Greece will be expanded to 12 miles around Crete, but Turkey will not allow the expansion of Greek waters even by one mile in the Aegean Sea. The head of the Turkish Foreign Ministry, referring to the casus belli on the part of Ankara, said that the decision of the Turkish Parliament of 1995 on this issue is clear and remains in force. Turkey has previously said it will consider the expansion of Greek waters as a casus belli.

Recalling that Turkey and Greece periodically held meetings on consultative issues, confidence-building measures and NATO procedures, Akar said that “Greece does not hold these meetings, but tries to prevent them.” His words are quoted by the TRT Haber TV channel.

⠀
Pointing out that Greece is trying to show its problems with Turkey “like Turkey’s problems with NATO, the US and the EU,” Akar noted that “now everyone understands the tricks of the Greek side.”