Two MEPs from Greece are accused of financial irregularities in the EP. 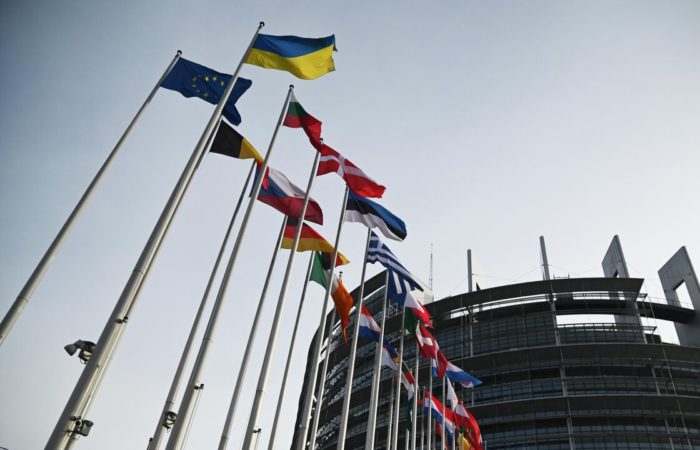 Eva Kylie has already been detained as part of a corruption investigation involving Qatar.

The second case is not related to Qatar, it concerns the use of parliamentary payments, in particular payments to MPs’ assistants.

Spiraki is a member of Greece’s ruling New Democracy party.

⠀
MEP Maria Spiraki said she did not commit any wrongdoing and agrees with the waiver of immunity to clarify the case and show that she has no financial wrongdoing.

⠀
The parliamentary faction of the European People’s Party announced that it would support the lifting of immunity from Maria Spiraki so that the European prosecutor’s office could work.